Anyone who has experienced a UTI will never forget it. Symptoms can range from extremely uncomfortable to painful and annoying, if not unbearable at times — both when you urinate and even when you don’t!  The symptoms of UTIs vary depending on the location of the infections.

Infections of the bladder (cystitis) or urethra (tube that carries urine out of the body) are known as Lower UTIs. These can cause the following:

Infections of the kidneys or ureters (tubes connecting the kidneys to the bladder) are known as Upper UTIs. These can cause the above symptoms and the following:

Although upper tract UTIs are rarer than lower tract UTIs, they’re usually more severe and require immediate medical attention. An upper UTI is nothing to ignore. If you think you have one, see your healthcare provider immediately.

When to get medical advice:

It's a good idea to see your healthcare practitioner if you think you might have a UTI, particularly if:

Your healthcare practitioner can rule out other possible causes of your symptoms by testing a sample of your urine and can prescribe antibiotics if you do have an infection. Antibiotics are usually recommended because untreated UTIs can potentially cause serious problems if they're allowed to spread. 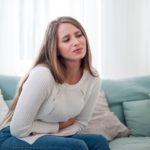 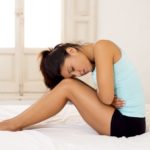 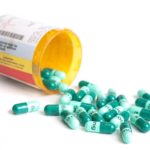 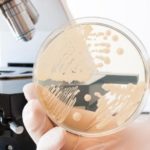 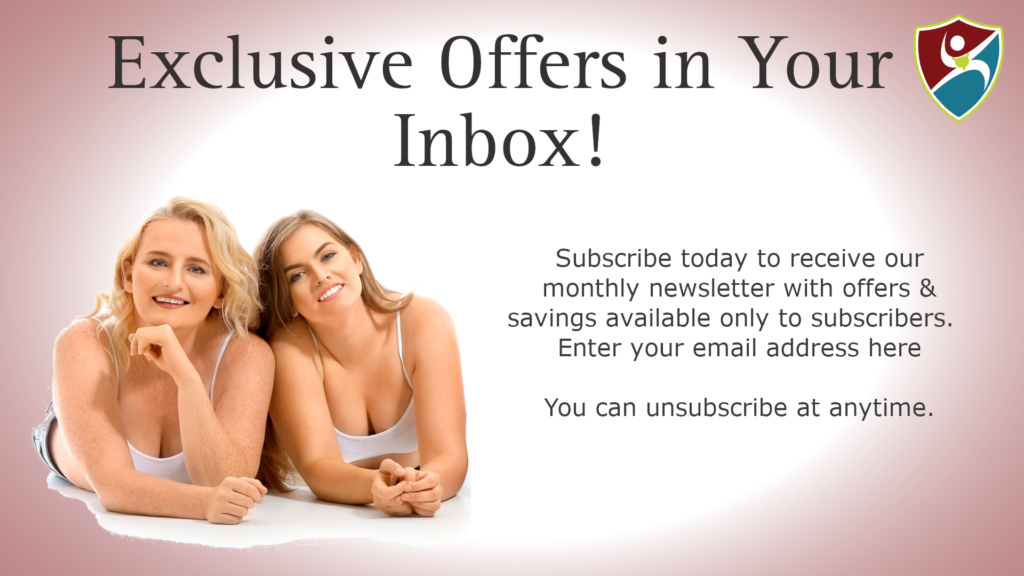